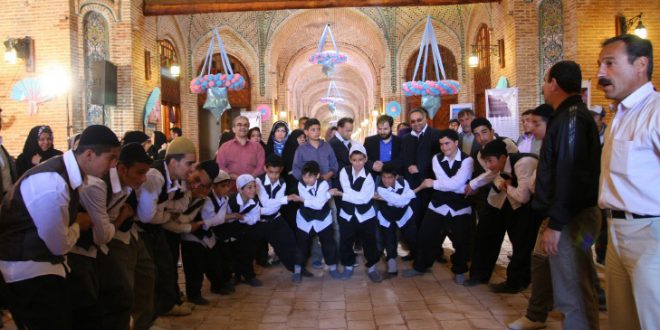 Convention for the Safeguarding of the Intangible Cultural Heritage

Nowrouz
Nowruz constitutes a ritualistic festive event of Iran attended on March 21st, to celebrate the inauguration of the new solar year and the beginning of spring. The event is practiced in a majority of the neighboring states, where differences in details and practice manifest. Enjoying, among its other value aspects, respect for peace, neighborhood, cultural diversity, nature, healthy life-styles, and revival of the environment, the cultural event encouraged the 2010 General Assembly of the United Nations to formally regard the date with the title “the International Day of Nowruz”, and register it in its calendar. The related nomination file has remained the greatest inscription on the UNESCO Intangible Cultural Heritage List, with the Islamic Republic of Iran, as well as nine other states in the region, as its compilers with their shared heritage.

The Radif of Iranian Music
Radif consists of a collection of melodies in Iranian Classical Music. The mentioned melodies are classifiable as 250 smaller musical units (each called a guše, literally, “corner”), organized, according to melodic and qualitative similarities, as 12 larger systems (seven Dastgāh’s, and five Āvāzes, roughly, “systems” and “chants”, respectively). Radif constitutes the main symbolism and the heart of the Iranian music. The system is transmitted, orally, by master to pupil. Iranian musicians memorize the whole system, to become acquainted with the theory and performance methods of the Iranian Classical Music. Equipped with the knowledge, they are, then, qualified to compose their own works, either in a classical mode, or through improvisation.

Music of Bakhshis of Khorassan
Northern Khorassan (north-east of Iran) is a vast region within the Iranian territory where Kurd, Turk, as well as Khorassani communities live. Bakhshi’s constitute one of the most prominent communities of musicians of the region. Their music consists of playing Dotār (an Iranian lute-type instrument with two strings), singing, and story-telling. The story-telling section of their performances is accompanied by Dotār, and manifests as both singing and ordinary speech in the regional languages. Playing Dotār does not define the practitioner as a Bakhshi; the musical skills are required to be accompanied with the ethical standards that the practitioner must internalize. The musical tradition is transmitted orally among generations. The selection of the melodies and poems is Bakhshis’ duty, too. The performances follow the tradition of improvisation, and follow the sense obtained from the session.

Traditional skills of Carpet weaving in Fars
The carpet of Fars Province (south-west of Iran), a full-fledged representative of Iranian rural/nomadic carpet, is a term that covers a collection of different types of rugs woven by the, basically nomad, women of the region. The rugs are utilized, in the first place, as essential elements in their daily lives. The wool-strings obtained from the cattle, and dyed with a herbal basics, is the main material, and the instruments include a, mainly portable ground-type, weaving frame, as well as weaving combs, spindles, and spinning machines. The weaving methods are transmitted orally from mothers to daughters, who dare to extend their learnings to incorporation of new motifs obtained from the surroundings, or created through imagination. The weaving does not follow any pre-determined design.

Traditional Skills of Carpet Weaving in Kashan
The delicacy and beauty observed in the carpets of Kashan (central Iran) results from the painstakingly sketched designs transmitted onto the product by master carpet-weavers, who utilize the delicately dyed woolen strings, and incorporate their final furnishing skills. The mentioned collection of masteries has defined the Kashan Carpet as an internationally known Iranian handicraft. The most prominent section of the art is done by female weavers, who normally perform it individually, as a job incorporated among their other house-hold duties. Consequently, the art has preserved a spirit of hobby-like taste accompanied with itself.

The Ritual Dramatic Art of Ta’aziye
Performed, solely, by male actors, Ta’ziye is an Iranian performance that enjoys the existence numerous practitioners, sometimes 100 individuals, in a single play. The roles are classifiable as religious, historical, real, and mythical, each having its own semiotic characteristics. The signs and symbols of Ta’ziye find origins in religious and communal patterns, and are deeply functioning in the encompassing cultures, to the extent that they are found as transmitted to the communal literature and proverbs. Ta’ziye is taught orally, and follows a traditional scheme. Innovations in performance, a taste of poetry, and a mellow quality of voice include the requirements.

The Pahlevani and Zoorkhanei rituals
The Pahlevani and Zoorkhanei Rituals of Iran encompass a collection of cultural, ethical, artistic, and athletic practices, performed in a holy place known as Zoorkhane (roughly, “a place to enhance physical power”). The ritualistic elements include Iranian epical and Gnostic literature, as well as musically guided physical exercises, and the objective is to combine generosity and brevity with health, energy, and spirituality, as an established spirit in the practitioner. The rituals thoughtfully utilize symbolizations of ancient Iranian weapons, softened both in shape and content, to create livelihood, physical and spiritual health, and enforcement of communal unity. The traditional knowledge, including the skills, is transmitted to younger generations, orally.

Naqqāli, Iranian dramatic story-telling
Iranian Naqqāl’s recite epical stories. The contents of the mentioned recitations, mainly, include stories of Iranian kings and heroes, as well as religion. The tradition is regarded as one of the oldest among the Iranian performing forms, that used to enjoy a highly regarded stance within the encompassing society: the court itself to the remotest rural communities. Naqqāl’s, usually, appear in different costumes, utilize sticks as an aid, sometimes benefit from the existence of a painted curtain to visualize the scenes, and accompany their performances with vigorous physical movements. The mentioned physical movements, accompanied by the utterance style in which he recites Iranian epical literature, all give rise to a mythical atmosphere, filled with Pahlevani practice. The performer, also, is skilled in combining prose with poetry, improvisation, and thoughtful deviations from the mainstream story.

Traditional skills of building and sailing Iranian Lenj boats in the Persian Gulf
The subject of constructing and sailing with Iranian traditional Lenj Boats in the Persian Gulf encompasses, as its numerous manifestations, a vast corpus of traditional knowledge on Lenj construction engineering, navigation, acquaintance with the sea climates and sources, and the like. It is, also, related to a variety of subjects including oral literature, labor music, and performing arts. Iranian Lenj boats are handmade, and are constructed according to a traditionally settled methodology. The communities to the northern coasts of the Persian Gulf, still, use them for marine journeys, trade, fishing, and pearl hunting. The nomination compiled on the subject encompasses the whole set of the five manifestations of the concept Intangible Cultural Heritage within the territories of the three southern Iranian coastal provinces of Hormozgān, Bushehr, and Khuzestān, as well as the inhabited Iranian islands of the region.

Culture of Lavash Bread Baking (A Common File between Iran, Azerbaijan, Turkey, Kazakhstan, and Kirgizstan)
Bread is considered the major food in all countries and it is present in most social rituals. Baking Lavash (a kind of flatbread) is widespread in the region of Central Asia and it is among the most common food elements in the region. This type of bread, which is baked as a thin layer is used in different meals and various rituals like weddings, birthday parties, funerals, religious ceremonies and feasts. In some parts of Iran and Azerbaijan, a piece of Lavash is put on the bride’s shoulders or crumbs of it are poured on her head as a sign of fertility and blessing. This is while in Turkey, Lavash is given to the neighbors of the bride and groom. In Kazakhstan, people believe that Lavash protects the dead and in Kirgizstan, it is believed that its donation will make the afterlife easier. Lavash bread is a common cultural element in the region of Central Asia that promotes the culture of hospitality and identity seeking. Hormozgān, Bushehr, and Khuzestān, as well as the inhabited Iranian islands of the region. 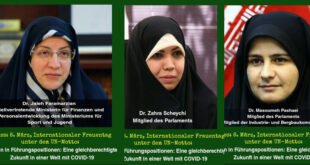 Frauen in Führungspositionen in Iran 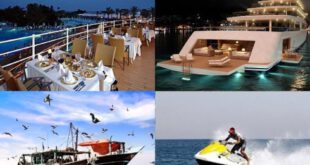 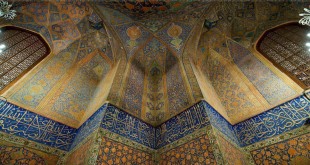 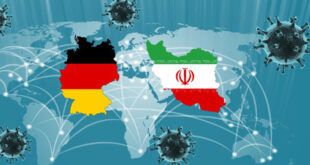 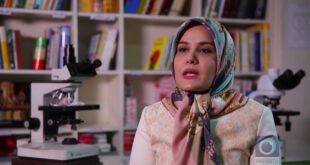 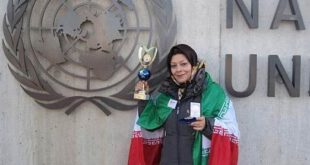 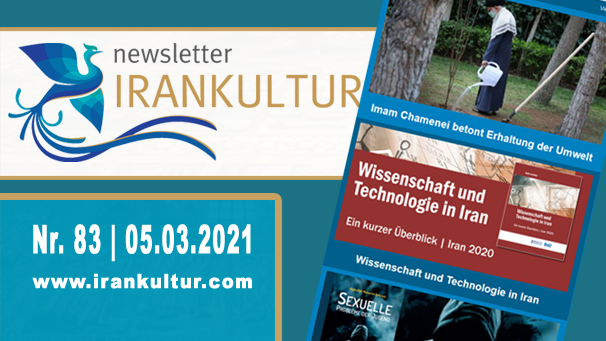 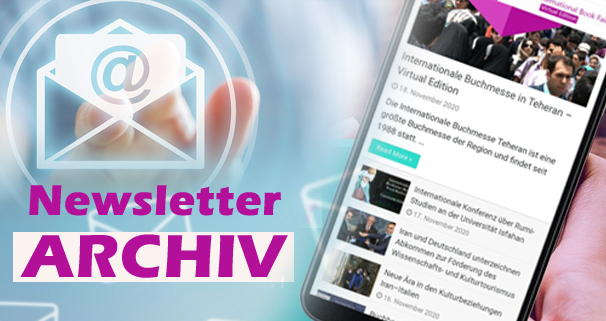 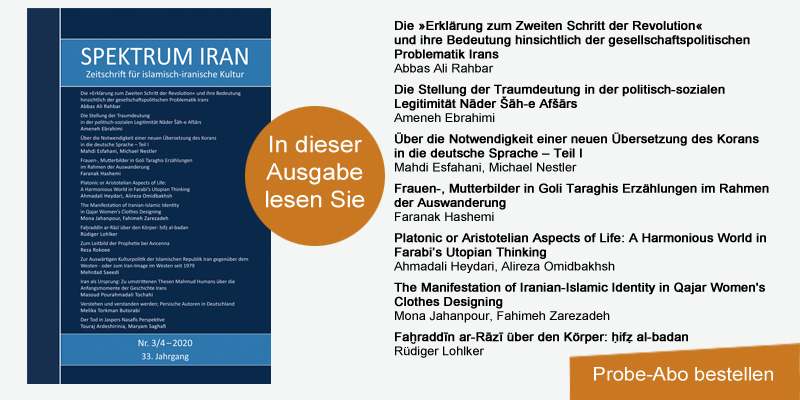 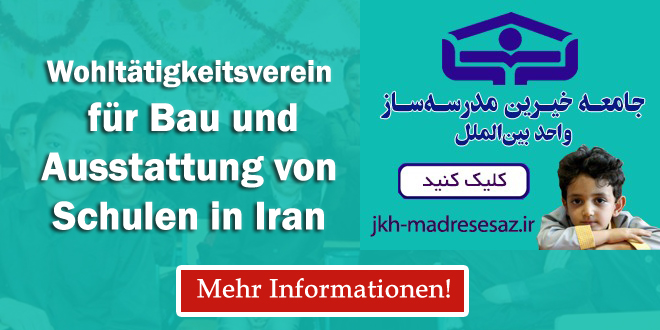 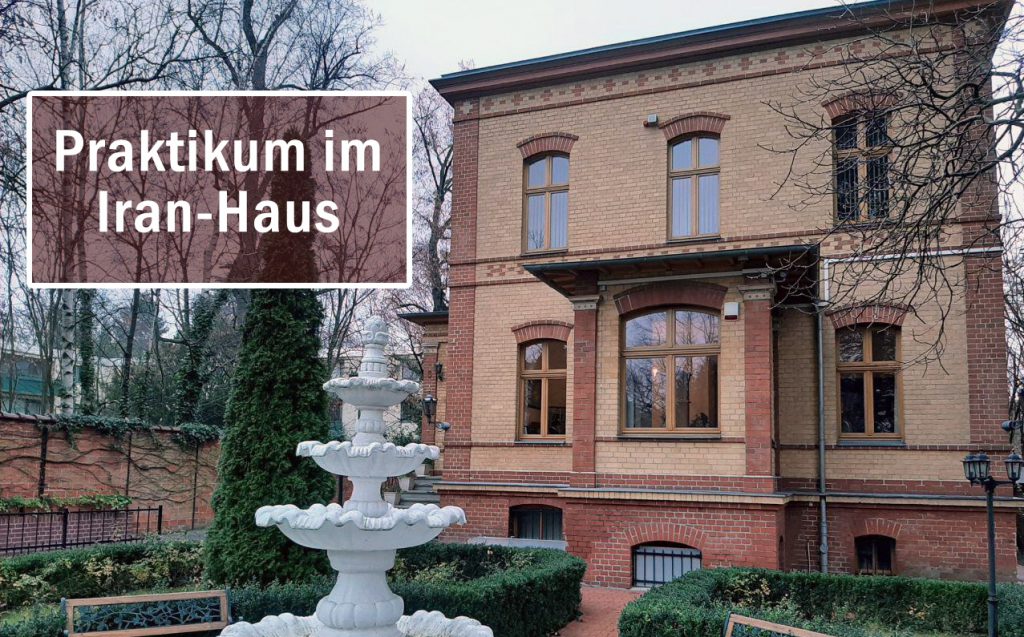 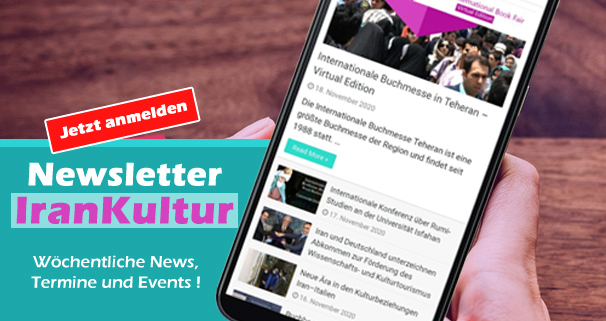 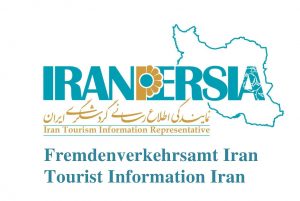